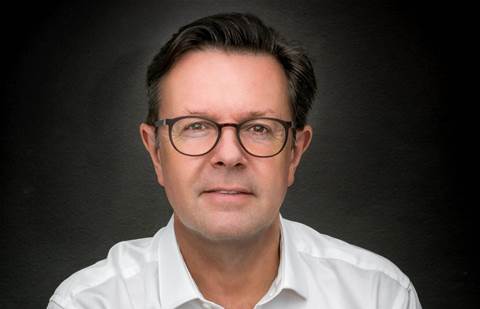 Leading the team is Paul Scott as managing director, who has been working with the Microsoft Gold partner in an advisory role since September 2019, having developed a strategic plan with Eighty20’s founders late last year. Prior to joining Eighty20, Scott was CEO of enterprise cloud and software provider 3wks, which was acquired and rolled up into IT services conglomerate GrowthOps in 2018.

The leadership team also includes Eighty20 co-founder John Kelly in the role of head of business development, Jenny Rees as head of people & culture, James Diekman as partnerships manager, Kris Carre as head of operations and Tim Rogers as head of delivery.

“Eighty20 has grown at a phenomenal pace in the last two years and picked up some large projects in retail and finance,” Scott told CRN.

“What we need to do is double down on that and we’re working to identify where we can engage large enterprises to leverage and improve Microsoft technology, principally Office 365 implementations, migrations from Google to Microsoft and large scale cloud deployments, as well as security and change management.”

Eighty20 was founded in 2017 by John Kelly and Justin Rees, and has since grown to around 80 staff. The company made CRN headlines late last year when it scooped a massive project to migrate Woolworths' devices in its corporate offices and distribution centres to Windows 10. Eighty20 also counts SBS, Endevour Energy, QBE, Perpetual, Cerno, Suncorp, Harvey Norman and Nine Entertainment among its customer base.