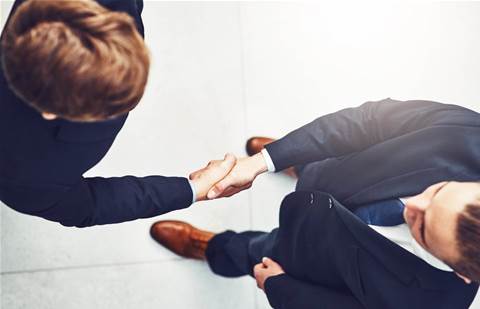 The facility was acquired for $2 million and now puts 5GN’s combined capacity to more than 720 racks across Sydney, Melbourne and Adelaide, according to an ASX announcement (pdf).

The deal comes more than a month after Servers Australia signed on as 5GN’s first partner for its new indirect channel, where the company can resell 5GN’s cloud solution along with high-speed fibre networking while also offering data centre access.

The data centre (NSDC) is based in the Sydney suburb of St Leonards and is expected to give 5GN customers access to the “rapidly growing” North Sydney technology corridor, 5GN’s announcement read.

“The Sydney market is well supported by several larger tenants, who have a significant appetite for data centre space, as a result of the growing requirement for digital infrastructure to support the explosive adoption of cloud services.”

5GN said the acquisition will “accelerate the continued execution” of the 5GN wholesale channel strategy for infrastructure and data centre services.