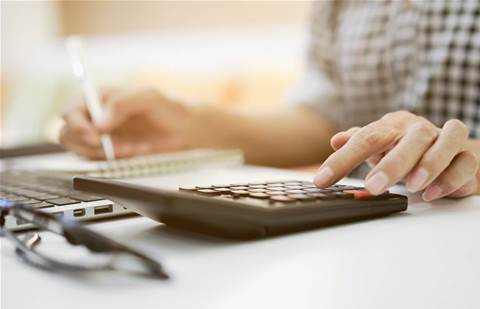 The Australian Capital Territory (ACT) Revenue Office wanted to modernise its processes and move away from the manual, time-intensive and paper-based tasks involved.

The agency’s remit covers roughly half a million people, or the equivalent of $2 billion a year in taxation revenue. Its responsibilities include the collection of Payroll Tax and Rates, as well as holding in trust rental bonds between agents, lessors, and tenants.

ACT Revenue Office senior director of business systems Domenic Dichiera said the agency had multiple legacy systems, with some up to 20 years old.

“They didn’t communicate with each other, which led to lots of manual workarounds. It was impossible to gain enterprise-wide reporting,” Dichiera said.

With DB Results as overseer, the agency formed the Revenue Collection Transformation Program (RCTP) along with a new internal Business Systems team comprised of 18 staff, including developers, analysts, testers, and support.

DB Results found that the platform that the ACT Revenue Office sought was discontinued, plus the team had issues spinning up the company’s self-service portal platform. DB Results then it turned to another partner, OutSystems, to develop a replacement.

“Roughly speaking, we’re probably halfway in or about a year into the core system project when the issue came up to find an alternative for the customer portal,” DB Results managing director Brenton McPherson told CRN.

DB Results used OutSystems to build a self-service portal for another client, so to build one for the ACT Revenue Office meant the company could reuse existing modules. As a result, the RCTP team implemented a portal for payroll tax and another for the rental bonds process.

“In the past, the way we approached our rental bonds was straight out of the 1980s,” Dichiera said. “It was overdue for digitising and reengineering with an online portal, and OutSystems was the obvious choice for us.”

With the new self-service platform, refund requests to the Revenue Office now takes a day or less to be completed, compared to up to three weeks in the old processes unless there is a dispute in the request. Dashboard reporting is also available close to real-time, compared to taking a week before completing.

The platform now also allowed the agency to reduce its staff dedicated to processing rental bonds, moving them to other roles that add more value. The platform has also moved in-house, with developers tasked with rolling out new enhancements every few weeks.

Looking ahead, the Revenue Office will be building all of its in-house portals on OutSystems as it continues to digitise the rest of its business.

Eliminating departmental friction within MSPs
By Nico Arboleda
Feb 25 2020
7:10AM