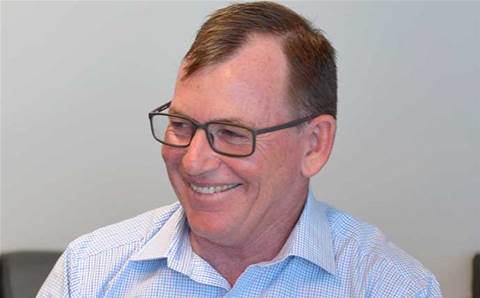 Zerto is celebrating the addition of 17 new partners in Australia and New Zealand last year, bringing its total partner base to 209.

The disaster recovery-as-a-service vendor only named two of those new partners but they’re big names in the channel: DXC Connect and Secure Agility.

In addition to winning new customers, Zerto said its new partners have helped the company reach into new industry verticals such as finance, utilities, healthcare, law and government. As a result, Zerto expects to achieve more than 300 percent growth by the end of 2019.

Zerto isn’t slowing down its partner recruitment drive though. The company said in a press release that it was looking for partners to help it expand into new physical and geographical territories, but also those that bring vertical sector expertise.

Zerto’s ANZ channel manager Mark Spencer said the vendor took a unique approach to its channel by not engaging with a third-party distributor, opting to sell straight to partners.

This allows for a more transparent, seamless and flexible process when dealing with the customer, as well as fewer complications as we’re removing one layer of complexity,”

“This two tier channel model significantly helps to simplify, enhance and speed up the customer engagement as we’re able to provide product and pricing information and advice to customers and partners much quicker.”