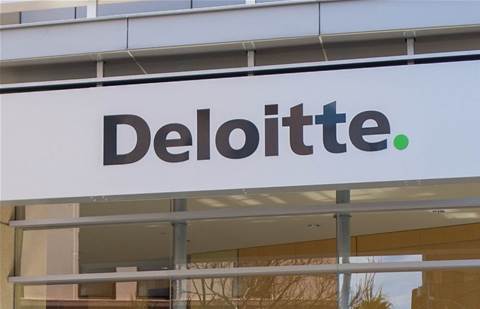 Founded in 2012, Zimbani specialises in security architecture and engineering, with vendor partners including NetApp, Splunk, SailPoint, Trend Micro and more. The company finished 15th in the 2017 CRN Fast 50 and also appeared in Deloitte’s own Tech Fast 50 list the same year.

“It is one of only a handful of providers in Australia capable of operating at scale and joins previous deals in the region as part of our significant investment in Asia.”

Zimbani adds to a number of other recent acquisitions across Asia Pacific, with splashing out for a number of companies based in Singapore, Malaysia and Thailand.

“We help protect some of Australia’s most critical enterprises across the finance, energy, education and airline sectors. Now we can do that at scale and more rapidly,” he said.

“Our team is looking forward to adding its expertise to the Deloitte cyber practice, boosting its cohort of security architects, and bringing our cyber engineering and automation specialisations to the fold.”

“Together we will continue to help businesses build and embed cyber resilience across their processes and technology delivery. I am excited to be able to leverage Deloitte’s global cyber intelligence centre to bolster our clients’ operations to continuously detect and respond to emerging threats.”

Grabbing the hybrid cloud opportunity with Lenovo and Azure Services
By Nico Arboleda
Mar 17 2020
12:01AM