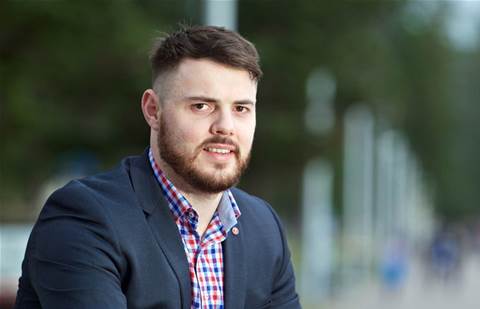 CRN understands the appointment is part of a reshuffling of BlackBerry’s senior leadership across Asia Pacific. CRN has contacted BlackBerry for further details.

Duerden joined Cylance in 2017 as the company’s first ANZ channel chief, and was later promoted to country manager that same year. He retained the role after the company was acquired by BlackBerry in January 2019.

Duerden was promoted again in July 2019 as ANZ regional director, before moving to his current role with BlackBerry Spark in March 2020.

Prior to joining Cylance, Duerden was the enterprise business development manager at Cylance partner Aquion from 2015 to 2017.