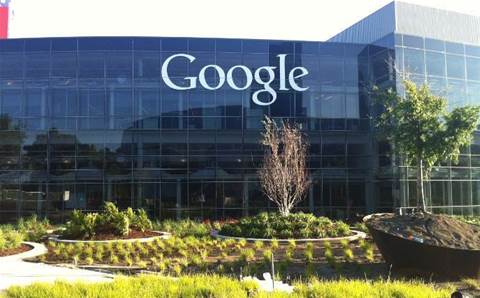 More than two weeks ago, before most had begun to fully appreciate the toll the coronavirus pandemic would take on the tech industry and society as a whole, Google said concerns over the spread of the virus had prompted cancellation of its I/O conference, though it would explore other ways of connecting with its developers.

On Friday, Google went a step further and said the highly anticipated event would be entirely called off in light of a shelter-in-place order imposed on the San Francisco Bay area and the need to protect employees and ecosystem partners amid the global outbreak.

The Google Developers Twitter feed stated: “we sadly will not be holding an I/O event in any capacity this year.”

When Google called off I/O on March 3, the company said: “Over the coming weeks, we will explore other ways to evolve Google I/O to best connect with our developer community.”

Google said the guidance of health authorities led to the decision to forego “the physical Google I/O event,” which was set to take place from May 12 to 14 at the Shoreline Amphitheatre near Google’s headquarters.

But the scope of the current crisis undermined any potential plans to salvage the confab.

“Right now, the most important thing all of us can do is focus our attention on helping people with the new challenges we all face. We’ll continue to do everything we can to help our communities stay safe, informed, and connected,” the Google Developers twitter feed said.

It was the second major event Google tried to salvage, but ultimately was forced to abandon entirely.

Before Google’s first announcement on I/O, the Internet giant’s cloud division said it would “reimagine” its annual conference as a virtual event to limit travel—even rebranding that event Google Cloud Next ’20: Digital Connect.

But earlier this week, that conference was postponed, with no new date provided.

Grabbing the hybrid cloud opportunity with Lenovo and Azure Services
By Joseph Tsidulko
Mar 23 2020
6:36AM