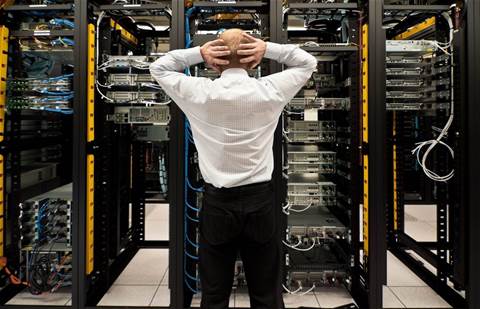 Hewlett Packard Enterprise is warning that some of its SAS solid state drives would prematurely fail after 40,000 hours of operations, and is urging customers to upgrade the firmware.

As the SSDs are manufactured by an OEM, HPE warns that the issue could potentially affect other vendors and customers.

The issue is unrelated to a similar incident in November 2019, where the failure would happen after 32,768 hours of operation.

“This HPD7 firmware is considered a critical fix and is required to address the issue. HPE strongly recommends immediate application of this critical fix,” the support bulletin read.

“Neglecting to update to SSD Firmware Version HPD7 will result in drive failure and data loss at 40,000 hours of operation and require restoration of data from backup if there is no fault tolerance.”

The firmware update is available to download in the HPE support bulletin.