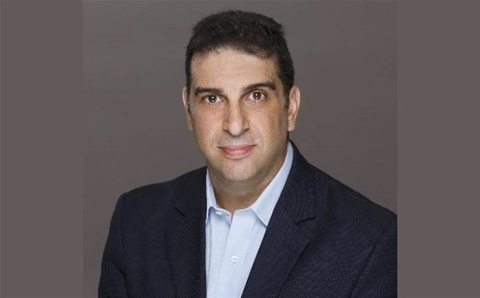 Cloud infrastructure-as-a-service and disaster recovery vendor iland has reaped the benefits of Australia’s love affair with the cloud, seeing sizable growth in both its sales and channel ecosystem in the past year.

The company saw its channel ecosystem in ANZ double over the past 12 months by bringing over more managed service providers under its wing.

iland APAC director of sales Tony Stratton told CRN that the MSPs it onboarded wanted to incorporate the brand under their banner and own the relationship with the customer.

“We complement a lot of MSPs’ existing product portfolio,” he said.

“When putting together a cloud strategy for customers, [MSPs] would then work with iland to provide that service.”

Stratton added that iland’s reputation as the largest cloud service provider for Veeam and Zerto and its long history with VMware have been a big draw for both partners and customers, in addition to having its own local data centres in Sydney and Melbourne and a simplistic pricing model.

“Once we bring all that together and tell our channel about what we can offer the market, it makes it very easy to complement their cloud strategy and take it to a number of customers that are really looking to transition into the cloud,” Stratton said.

The bolstered channel ecosystem has also helped iland achieve triple digit growth over the past 12 months, with some growth in financial and legal verticals, as well as other industries that require some kind of compliance.

A major driver for the growth was also fueled by Australia’s appetite to move into the cloud, but the onset of the Coronavirus pandemic is also fuelling it even further as companies seek ways to address some new found issues.

“Challenges like supply chain issues, customers needing tighter audit and compliance requirements and other rapidly changing things happening in their environment have prompted moves to the cloud,” Stratton said.

“Even organisations that already have a cloud strategy, or at least have some plans to move to the cloud have brought the plans forward, so infrastructure service enquiries have absolutely increased over the past few weeks.”

iland global vice president Koorosh Khashayar told CRN that the company has seen revived interest from opportunities that have gone cold or partners whose customers that previously had been on the fence.

“We’re seeing a lot of interest right now from those type of partners that are saying that the customers are willing to have another look, and we asses that scenario,” Khashayar said.
“So a lot of the older opportunities are being rehydrated and coming back up again.”