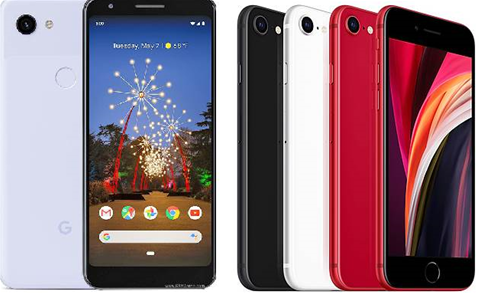 This month, Apple announced its getting back into the budget smartphone game with the launch of a new iPhone SE for 2020. The affordably priced, compact-sized device is a successor to the original iPhone SE model, which launched in 2016. The second-generation iPhone SE comes to market as other major players in premium smartphones, such as Google, have also gone in a budget-friendly direction--with devices such as the Pixel 3a. Which of the two affordably priced phones is the best fit for you? The CRN Test Center compares the new Apple iPhone SE vs Google's Pixel 3a on specs and price. 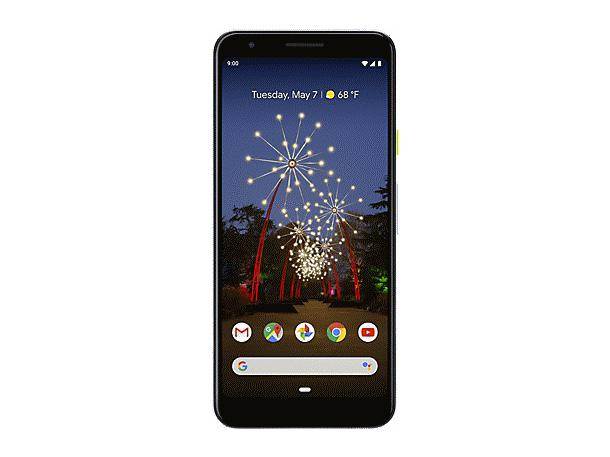 The second-generation iPhone SE features a 4.7-inch display, which is the same display size as on the iPhone 8. (However, that makes the new iPhone SE noticeably larger than the original version, which had a 4-inch display.) The once-familiar top and bottom display bezels have also returned with the iPhone SE.

For the display itself, the new iPhone SE includes Apple's Retina LCD display technology and resolution of 1,334 x 750, or 326 pixels per inch (ppi).

By comparison, Google's Pixel 3a features a significantly larger display size at 5.6 inches, and far higher resolution as well at 441 ppi (2,220 x 1,080). Additionally, the Pixel 3a offers vibrant OLED display technology, versus LCD on the iPhone SE (though Apple's Retina technology is generally considered to compensate somewhat for lower resolution on iPhone models). The Pixel 3a includes bezels above and below the display, too--meaning that neither phone offers the sort of edge-to-edge designs that have become commonplace in premium smartphones. Along with bringing back a smaller display size and sizable top and bottom bezels, the second-gen iPhone SE revives Apple's Touch ID fingerprint recognition and home button. That approach to biometric authentication had been banished from new iPhone models since 2018, replaced by Face ID facial recognition. The iPhone SE, however, does not support Face ID in favor of Touch ID via a home button. Likewise, the Pixel 3a does not offer facial authentication and only provides fingerprint recognition as a way to log in. Apple and Google have taken different approaches around CPU with their respective budget smartphones. While Google has opted for a lower-end chip than the one found in premium Pixel devices, Apple went with the same processor--the A12 Bionic--that's used in all of Apple's latest iPhones, including the higher-end iPhone 11 Pro and 11 Pro Max.

By contrast, the Pixel 3a is powered by a midrange Qualcomm processor--the eight-core Snapdragon 670. Users should be able to expect better performance from the iPhone SE over the Pixel 3a, based on benchmark tests showing that the A13 Bionic has outperformed even higher-end Qualcomm chips than the Snapdragon 670. Apple is calling the iPhone SE's rear camera the "best single-camera system ever in an iPhone" with 12 megapixels and an f/1.8 aperture on the wide-angle camera. Key camera features include portrait mode, depth control and six portrait lighting effects, Apple said.

The Pixel 3a, meanwhile, comes with many of the camera capabilities found in higher-end Pixel devices such as Night Sight, Portrait Mode and Super Res Zoom. The Pixel 3a's single rear camera offers 12.2 megapixels and an f/1.8 aperture. Google has promised up to 30 hours of battery life on a charge for the Pixel 3a, thanks to a battery optimization driven by machine learning. Battery life on the second-generation iPhone SE is "about the same" as on the iPhone 8, with up to 13 hours of video playback available, Apple said. Both devices offer fast-charging capabilities, though the iPhone SE requires a fast-charging adapter that's sold separately. Depending on who you are, one differentiator with the Pixel 3a could be a big selling point: the inclusion of a 3.5mm headphone jack. The headphone jack is omitted from the iPhone SE. 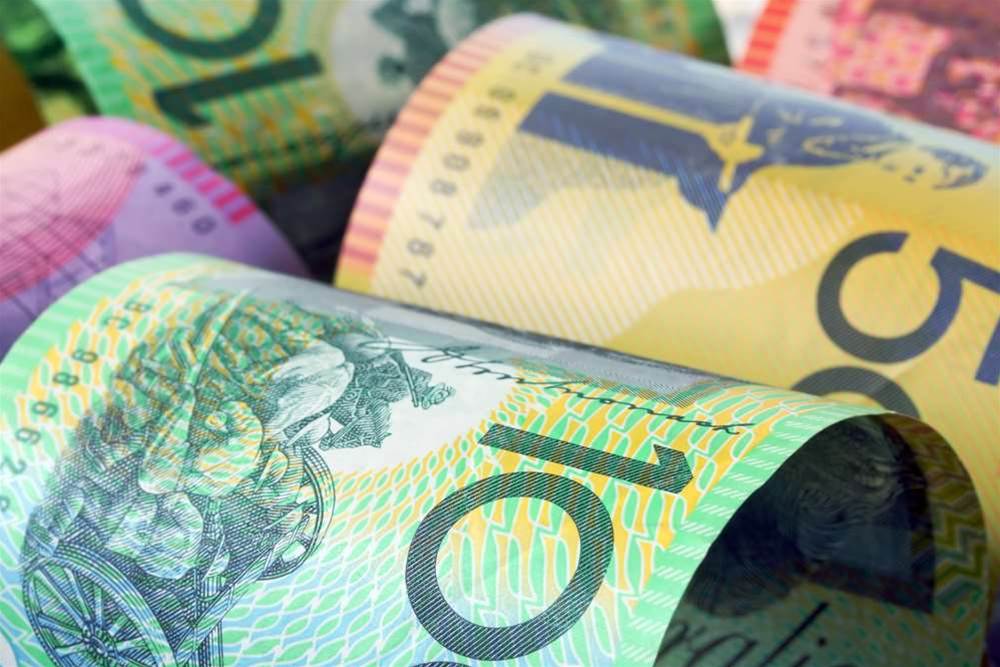 While some carriers may have lower prices for Google's Pixel 3a, an unlocked Pixel 3a from Google as of this writing is priced at A$649. The 2020 iPhone SE price is $10 more at $749, for the same amount of storage, at 64 GB. While the price is similar for both the Pixel 3a and iPhone SE, the differences are numerous as we've seen--most notably being that while the iPhone SE has a performance edge over the Pixel 3a, it also has a notably smaller and lower-res display (and no headphone jack).