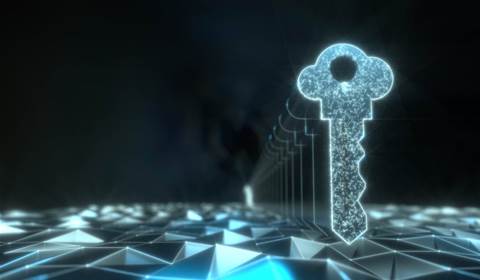 Bradbury joins the company from Symantec where he spent three years as senior vice-president.

Prior to this he was GM and head of Cyber security operations at Commonwealth Bank for five years. He has also held senior security roles at some of the world’s largest banks including Barclays, ABN Amro and Morgan Stanley.

Okta chief executive and co-founder Todd McKinnon said in a statement he was excited to bring on an industry veteran like Bradbury.

“David’s experience working with established, global technology and financial organizations will provide valuable expertise to both the Okta team and our thousands of customers, as we stay agile to meet the needs of the changing world,” he said.

For his part, Bradbury said Identity had been woven into experiences throughout his entire career — from days at IBM deploying identity solutions to securing some of the world’s largest financial institutions.

“I’m thrilled to join and lead Okta’s team of dedicated security experts during such a pivotal moment in history,” he added.

“The current environment has forced us all into a new way of working and has necessitated an acceleration towards a Zero Trust approach to security. Identity continues to be the foundation of Zero Trust and the Okta Identity Cloud has the answer for those security and technology leaders looking to securely enable workers today and in the future.”

Bradbury’s appointment follows a recent revamp of the company’s partner program, which included significant cost reductions for training and certification.