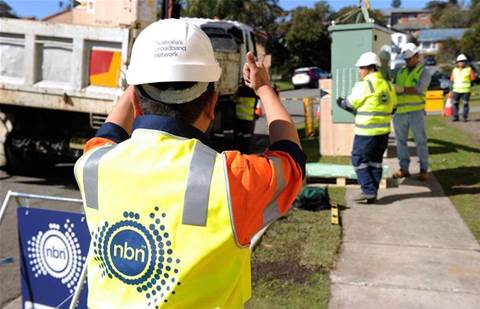 NBN Co has posted strong revenue and earnings growth in the first three quarters of the 2020 financial year as it reached 7 million activations.

The network provider revealed today it had activated some 445,000 residential and business premises in Q3 2020, helping it reach the self-imposed target of 7 million activations two months ahead of schedule.

The most recent quarter also saw 670,000 premises added to the wholesaler's “Ready to Connect” category, with the total number of premises to order a service reaching 11.2 million.

The network provider said it now anticipates the full NBN rollout to be completed by 30 June 2020.

The network wholesaler has also seen a profit bump with monthly residential average revenue per user hitting $45, up from $44 last year as more customers sign up for higher speed plans.

NBN Co also reported that since April, 80 percent of new NBN customers were on at least the 50 Mbps tier, including 20 percent of users choosing plans of at least 100 Mbps.

NBN Co chief executive Stephen Rue said, “As we approach the final stages of the initial planned rollout and while we adjust to changes in how we live due to COVID-19, I am pleased that the universal access of the NBN across the country has meant that the vast majority of Australians who are in a position to work and study from home can do so.”

“There is no doubt that COVID-19 has accelerated the data demands of the nation beyond what most would have forecast. But while COVID-19 may have changed data demand on our network, we have not changed our focus on providing great customer experience.”

Grabbing the hybrid cloud opportunity with Lenovo and Azure Services
By Nico Arboleda
May 14 2020
10:47AM