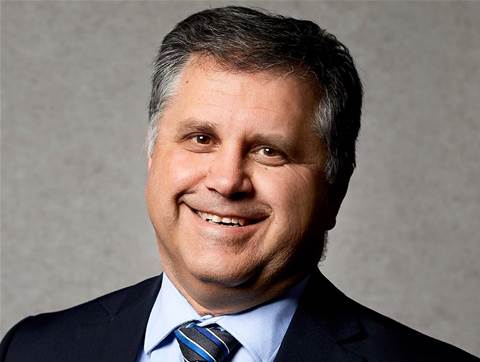 Long time public servant Mike Mrdak has come to the realisation that you can buy things with money and accepted a job on the board of NEC Australia as non-executive chairman.

Mrdak’s was involved in the early stage development of the Western Sydney Airport and led coordination efforts for Australia’s search for Malaysian flight MH370.

His other career highlights include the duplication of the Pacific Highway and leading the design and implementation of a long-term budget planning framework for Commonwealth infrastructure projects.

The appointment signals NEC’s intention to broaden its Government business and Mrdak’s base in Canberra provides proximity to the nation’s corridors of power.

NEC Australia CEO and managing director Mitsuhiro Murooka described Mrdak as “one of Australia’s most respected and influential public servants”.

“To have someone of his calibre join us at NEC Australia is testament to our standing in the Australian market and what he believes we can achieve in the future,” he said.

Mrdak said NEC had been an important part of the Australian economy for over 50 years.

“Over that time the company has been a major employer in manufacturing, consumer electronics and ICT solutions, always with technology at the heart of the company’s identity,” he said.

“Now more than ever, Australia has an opportunity to benefit from the global expertise and leadership of NEC, a trusted Japanese multinational corporation. Whether it be solutions in transport, major infrastructure, public safety, telecommunications and 5G, my goal is to help NEC support public and private organisations throughout Australia as our economy transitions out of pandemic restrictions,” he added.