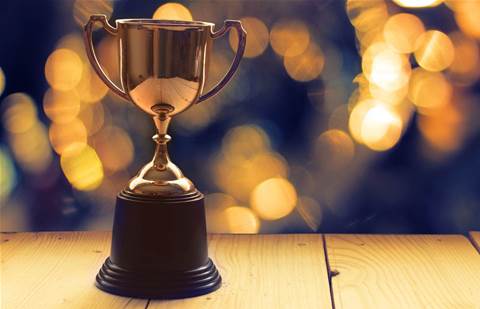 Security vendor Sophos has handed out awards to its top-performing partners over the past financial year, recognising their dedication and success during the period.

Sophos ANZ channel director Natasha Lambert thanked the partners for the results they delivered during the period.

“Thank you to our partners for driving such amazing results over the last year. As a channel-first, channel-best business, we rely on the success of our partners. It’s a pleasure to showcase and reward their hard work, commitment and performance. Congratulations to these valued teams,” she said.

Sydney-based CSA took home the top honour of partner of the year.

“CSA has been focused on securing customers on their cloud and digital journeys, with next-generation technologies comprising the majority of their sales. It’s a privilege to work with partners like CSA that are driving significant transformation agendas with clients across a number of industries,” Lambert said.

CompNow meanwhile was awarded next-gen partner of the year.

“CompNow continues to create connections between Sophos and end-users by driving our next-generation story, which has resulted in astounding growth. The team at CompNow always do what’s right by the customer and display a strong commitment to our partnership,” Lambert commented.

Finally, Bluechip Infotech was named distributor of the year.

“With national coverage in Perth, Adelaide, Melbourne, Sydney and Brisbane, Bluechip has continued to provide face-to-face account management and support of our Sophos partners to a high level. This has led to impressive growth with their major success in growing next-generation technologies,” Lambert said.