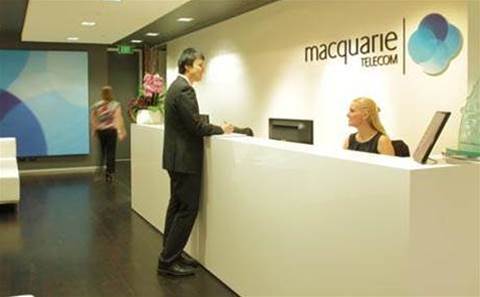 Macquarie Telecom has announced it has delivered six consecutive years of revenue and EBITDA growth despite economic uncertainty.

Expenditure includes expenses incurred from a Stage 3 and Data Hall 4 fit out for a customer, NBN migrations and investments in data centre facilities, namely IC3 Macquarie Park and IC5 Bunker in Canberra.

MacTel chief executive David Tudehope said, “The development of IC3 and IC5 Bunker will expand our Macquarie Data Centre’s projected capacity from 14MW to 50MW enabling it to strongly compete for wholesale customers.”

“The IC3 development further supports our commitment to our wholesale partners. The IC5 Bunker development will provide our Government customers with additional cyber security and cloud capacity.”

Tudehope added the company anticipated strong growth given the company’s experience in the government sector, leveraging security certifications and its Sovereign service offering.

Looking ahead, MacTel expects EBITDA will continue growing even with the ongoing investments. The company is also set to invest a further $140 to $148 million for increased data centre capacity.