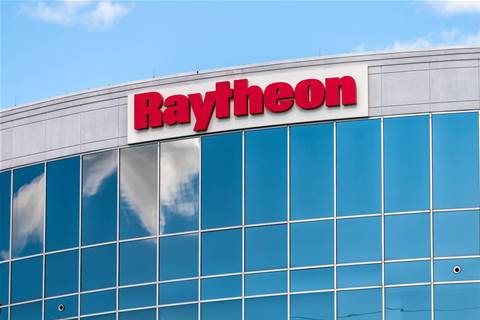 Financial terms of the deal, which is still subject to regulatory review, were not disclosed.

One Forcepoint partner said the deal would be positive, especially because San Francisco-based Francisco Partners already has several cybersecurity companies under its umbrella including LogMeIn, Blue Coat Systems, Barracuda Networks and SonicWall.

“While the change in ownership for any of our strategic partners is of consequence to us, I am familiar with Francisco Partners and I am very excited about their team joining forces with the very talented and innovative team at Forcepoint,” Jeremy Wittkop, chief technology officer at Greenwood Village, Colorado-based Forcepoint partner InteliSecure, told CRN.

Wittkop said Francisco Partners “has a robust technology portfolio and they focus on driving innovation in technology companies, specifically in the security space... We are looking forward to continuing and expanding our relationship with Forcepoint and we are excited to see what this team can accomplish now that they are part of the Francisco Partners family.”

Forcepoint’s cybersecurity solutions help enterprises worldwide monitor and protect networks, endpoints, data, and users, the company says. The firm’s behavior-based solutions adapt to risk in real-time and are delivered through a cloud-native security platform that protects network users and cloud access, prevents confidential data from leaving the corporate network, and eliminates breaches caused by insiders. The Austin-based firm said that “thousands of customers in more than 150 countries” use its products.

The defense giant has been working to divest itself of various business units as a result of its merger with United Technologies Corp. Last year, Raytheon CEO Thomas Kennedy said that Forcepoint would not be part of the “long-term part of the [Raytheon Technologies] portfolio,” according to Inside Defense.

CRN has reached out to Raytheon and Francisco Partners for comment.