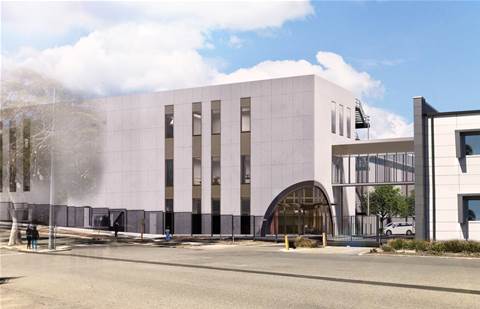 Dubbed PE3, the facility is the company’s 18th in Australia and comes amid increasing demand for digital infrastructure and low-latency networking capabilities.

The new facility is valued at $76.6 million for the first phase, with a target launch of Q4 2021. PE3 will be located adjacent to PE2 and a planned secure link between the two facilities.

Equinix said Perth is “increasingly becoming a strategic part” of Australia’s internet infrastructure due to its proximity to Southeast Asia and direct connectivity via two subsea cable links, the Australia Singapore Cable (ASC) and Indigo Cable.

“As the impact of digital technologies continues to grow in intensity across every industry, such as mining, government and life sciences, digital leaders need one platform that brings together and interconnects the foundational infrastructure required to create digital advantage.”

“The interconnection options available in PE3 will support our customers during their digital transformation journeys as they move their businesses closer to the edge and look to expand within Asia-Pacific and beyond."

Earlier this year, NextDC also launched its P2 data centre in Perth CBD, a 20 megawatt facility connected to the  P1 Perth data centre in the suburb of Malaga.