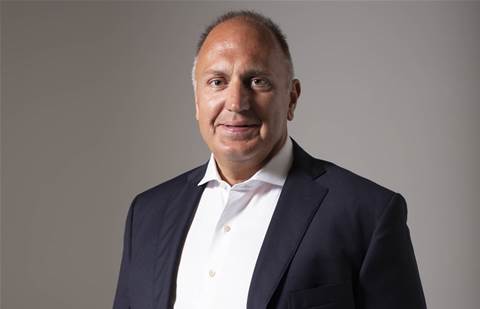 A Capgemini representative told CRN that Pietschner will continue overseeing the ANZ business as part of his role.

Capgemini said Pietschner led the ANZ unit’s “transformation and growth” and was responsible for “driving customer success, value, and innovation”.

Prior to Capgemini, Pietschner also worked at Origin Energy, News Limited and Deloitte in Australia in various leadership roles.

“I am delighted to welcome such strong and talented executives from across the Group to our leadership team. The appointment of two former Altran leaders to the Group Executive Committee is a further example of the continuation of the smooth integration process that has been well underway since its acquisition last year,” Capgemini chief executive Aiman Ezzat said.

“Each of the newly appointed executives, announced today, brings to their position a series of outstanding achievements and a depth of experience from which our clients, team members and the Group as whole will benefit greatly.”

Grabbing the hybrid cloud opportunity with Lenovo and Azure Services
By Nico Arboleda
Jan 14 2021
11:50AM