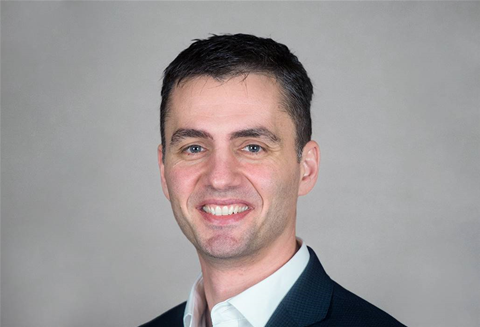 Veeam, a pioneer in protecting data in on-premises and cloud environments, Wednesday introduced a new addition to its offerings focused on backing up data natively to the Google Cloud Platform.

Veeam Backup for Google Cloud Platform, like its AWS and Azure versions, takes advantage of all of the services of the specific public cloud, Allan told CRN US.

A key capability of all three versions of Veeam Backup is intelligent cost forecasting, Allan said.

“It doesn’t just forecast storage cost,” he said. “It provisions data movers as part of the process and forecasts the cost of all the compute and networking required as well. ... The more often data is backed up, the more it will cost. We show how the implementation impacts costs before it’s turned on.”

Allan expects that to accelerate with the release of its Availability Suite version 11, slated later this month, which will support native backups of data on the Google cloud, in addition to other major public clouds.

“In a study we did, 72 percent of organizations support multiple clouds,” he said.

“Customers have some things in AWS, some in Azure and some in Google. We let them support data wherever it’s needed. And with Veeam’s Kasten acquisition [in October], we support Kubernetes data, including data in GKE [Google Kubernetes Engine], AKS [Azure Kubernetes Service] and EKS [Amazon Elastic Kubernetes Service].”