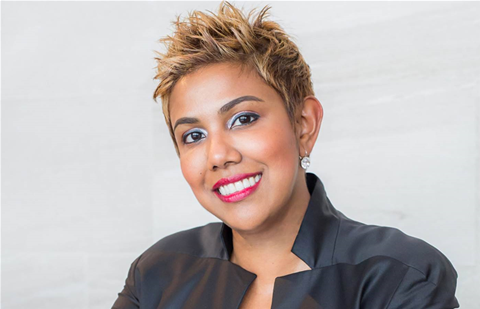 VMware has announced it has replaced Tech Data as one of its major distributors for Australia, appointing homegrown distie Dicker Data as its replacement.

The move comes as part of a major shakeup for the vendor within Asia-Pacific and Japan, involving 67 applications from distributors across the region, including 22 new entrants. Dicker Data was only new distie appointment across APJ.

“It was a very rigorous request for proposal process,” she said. “The factors that we looked at for each of the markets was really to assess our current and future partner and customer requirements.”

Balasingam said the process started last year but had to be put on hold due to the COVID-19 pandemic. VMware then reevaluated its criteria and made the decisions based on that.

"It's such a critical time for VMware as we build our route to market capabilities, which is very much focused on three areas — growing and expanding traditional selling motions, but moving much faster to what we call the orchestrate with and build with partner models," Balasingam said.

Balasingam said five distributors applied for the RFP, with three new entrants. Dicker Data emerged as the front-runner, while Ingram will remain as the sole global partner.

"Every distributor did a fantastic job in submitting their proposals. We were very pleased with the quality of their response and commitment to VMware," she said.

"We found that we were a critical part of our distributors' ecosystem, given the fact that the sales and ecosystem that we actually bring with VMware was, was a huge value add for them. It was very encouraging to see very strong proposals and the commitment and investment that these distributors wanted to make with VMware, so we're very happy with that."

VMware will run a transition period to assist potentially impacted partners, which is set to complete by May. Dicker Data meanwhile will be onboarded this month.

VMware will also retain its relationships with rhipe, as well as Westcon-Comstor for its Velocloud offerings.