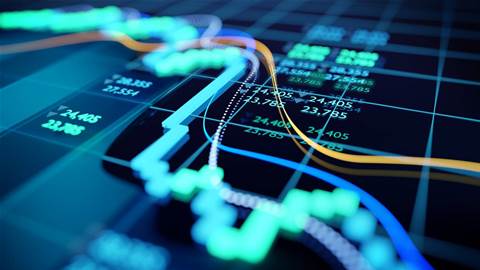 Web hosting and domain name provider Webcentral has suffered a blow to its revenue in the first half of the current financial year due to the impact of COVID-19 and poor customer experience.

The company told shareholders that revenue for the period was $31.5 million down from $35.08 million in the six months to June 2020. The company also saw a dip in its gross margin from 71 percent in the first six months of 2020, to 67 percent in the last half of the year.

The company said its support services for chat, email and voice had issues with poor quality communication, slow responsiveness and repeated callbacks. Its customer platform suffered from outdated processes which hurt customer experience in billing and service provisioning. Webcentral also revealed it suffered from technical stability issues on its network and cloud.

“We’ve undertaken a number of initiatives to address these issues,” the company said in a statement to shareholders. “Management is confident that revenue growth will return across all four core services as the short term issues are resolved.”

The company flagged the cost-cutting measures in early February 2021 as it revealed plans to roll its brands into one.

Webcentral said its public cloud, network and data centre services would migrate to 5G Networks which acquired Webcentral in late 2020.

In November last year, 5G Networks announced it had raised $5.6 million in a new share issue after finalising its acquisition of Webcentral.

The company also intends to stabilise its labour costs to $1.3 million by the end of the month and either move its outsourced labour onshore or utilise 5G Networks’ technical and customer support teams.

The company will work to reduce its overheads in the coming year and will provide software development services to its parent 5G Networks and enterprise clients, according to the statement.