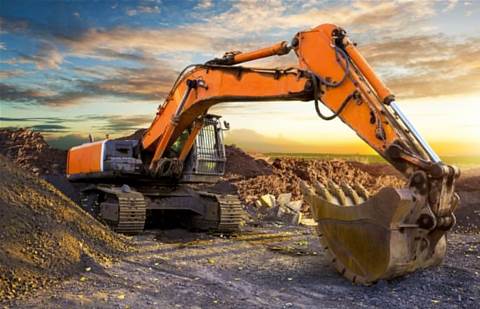 The Dell solution was picked to meet certain criteria like being a Capex purchase along with high reliability and performance, and also improve backup window time and be more easy for IT staff to manage.

The company generates, keeps and uses large amounts of data via its extensive mining sites and operations across eastern Australia, and managing that involves a lot of systems.

Glencore IT team manager Ben Egan enumerated all the technology involved — “We’ve got about a thousand windows servers, SAP and SharePoint. We’ve got safety systems, training
systems, and then traditional file servers and block storage; and Quintiq, our logistics and commercial system, which controls from pit to port, as we call it – from getting the coal out of the ground, onto the trains, and all the way to the port and sold. So that’s quite an important piece.”

“Backup window time was an issue, along with ease of management. We’re very Capex driven — cost is a very big part of what we do, so any solution we looked at was going to be scrutinized from a cost perspective.”

Data#3 account manager Chris Perkins said the partnership with Glencore was the strongest he’s seen in a while.

“Quotes and information that would usually take 24 hours were turned around in only a couple of hours and then sent to the customer shortly thereafter. There were multiple discussions and meetings planned for quality assurance to help the customer understand the benefits and features of the new solution.”

Most of Glencore’s data is on-premises and in traditional data centres or server rooms at their mining and operations sites, but now has a DP series appliance at each site, along with Dell’s native DP series tools for management, monitoring and reporting.

“From a management view, it’s much easier and we’ve definitely seen a reduction in our backup window,” Egan said. “They’re 100 percent done in eight hours, and 99 percent done in only four hours – with a success rate of 95 to 99 percent. The average deduplication rate is 49:1.”

“Recently one of my engineers restored a SQL database – 1.5 terabytes of data – in four hours. That gives you a good indication of the speed of restores we’ve been experiencing.”