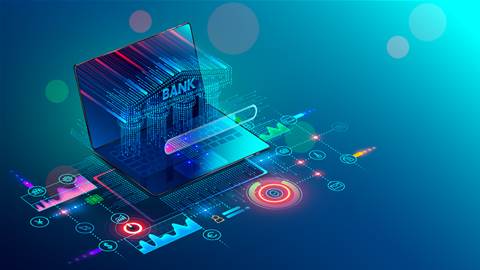 Wipro has acquired Capco, a US$934 million technology consultant specializing in financial services, in a US$1.45 billion cash deal that brings the India-based IT outsourcing powerhouse deeper into the “higher-margin” financial services consulting market.

“It’s a significant bet by Wipro that they can pivot out of the lower value outsourcing application development space which is largely becoming commoditized and into higher-margin financial technology services consulting,” said Wolf. “Whether it is Snowflake or others a lot of the work of those traditional Indian IT outsourcing companies is being minimized and marginalized. This means Wipro will compete more with companies that focus on higher gross margin services like Accenture, Deloitte and EY.”

The acquisition of the London-headquartered Capco with 5,000 employees brings with it a culture clash of sorts between the two different business models, but Wipro is a “pretty smart operator” and has certainly accounted for that, said Wolf.

Capco does higher-end strategic consulting work in financial services and thinks of itself as “special” and view those in lower end IT outsourcing segment as “not special,” said Wolf.

“In this case the higher gross margin business is the company that is being acquired and that is always an issue,” said Wolf “Wipro is a smart company and I am sure they have thought that through.”

Among the companies making a big bet on the financial services market are IBM and EY which have combined on a joint go-to-market plan centered on the IBM Financial Services Cloud. That deal combines EY’s financial consulting muscle with IBM’s cloud prowess.

Wolf said he expects to see more consolidation in the IT services market because of the focus on higher-margin technology services.

“The way technology is evolving is accelerating the market consolidation,” said Wolf. “You are going to see more and more consolidation. You have innovators growing very rapidly, carving out their space.”

Capco is listed on Zoominfo as a US$934 million company with 5,000 employees that competes against Capgemini, Accenture, Oliver Wyman, Synechron, Publicis Sapient, and ABeam Consulting, among others.

Capco separated from financial services provider FIS in 2017 when a fund managed by private equity player Clayton, Dubilier & Rice acquired a 60 percent stake in Capco for US$477 million.

Wipro -- which last year began offering some of its own products and services through solution providers -- said it expects the deal to close in the second quarter ended June 30.

Create your business scorecard
By Steven Burke
Mar 5 2021
7:30AM