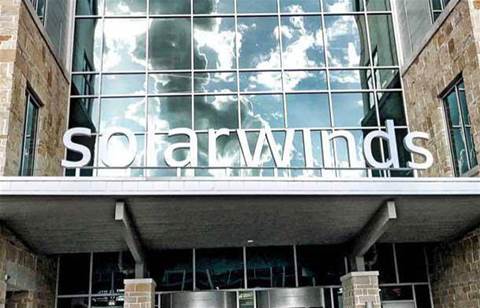 SolarWinds said the sprawling breach stemming from the compromise of its flagship software product has cost the company at least US$18 million in the first three months of 2021.

In preliminary results made public on Tuesday, the company said it spent between US$18 million and US$19 million in the first quarter of 2021 to investigate and remediate what it described as "the Cyber Incident."

SolarWinds has been working since December to deal with the fallout of a series of intrusions blamed on Russian hackers across the U.S. government and scores of private companies. In many cases, the hackers compromised their targets by piggybacking on a subverted version of SolarWinds Orion, a widely used network management tool.

SolarWinds has hired cybersecurity company CrowdStrike and professional services firm KPMG to help it investigate the intrusions. The company said its costs were likely to grow.

"We expect to incur significant legal and other professional services expenses associated with the Cyber Incident in future periods," it said in a note.