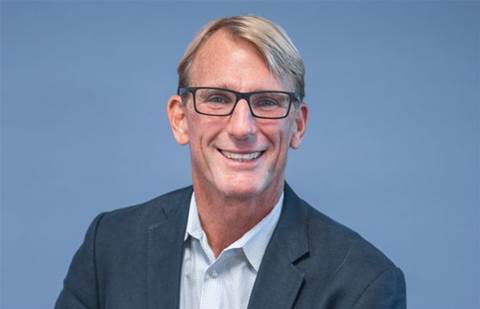 The appointment was posted on LinkedIn by ServiceNow APJ president Mitch Young, along with another executive appointment for the company’s India office.

“I’m delighted to share that Eric Swift has joined us as our new VP and Managing Director for ServiceNow Australia & New Zealand,” Young’s post read.

“Eric joins after a distinguished 20-year career at Microsoft. I’m very excited to see him lead the ANZ team to the next phase of growth on our global path to becoming the defining platform company of the 21st century.”

The announcement however was not clear on whether Swift replaces David Oakley, who had been working as ServiceNow’s ANZ vice president and managing director since 2013. CRN has contacted ServiceNow for clarification.

Prior to that, Swift worked at Microsoft’s US and global operations in a number of leadership roles, dating back to 2001. Other stints include leadership roles at New Era of Networks, SalesPlus-Dendrite, Cornet International and IMS Health.

Also posting on LinkedIn, Swift said, “After my first week at ServiceNow, I have been energised by the customer focus and spirit of teamwork across the entire organisation.”