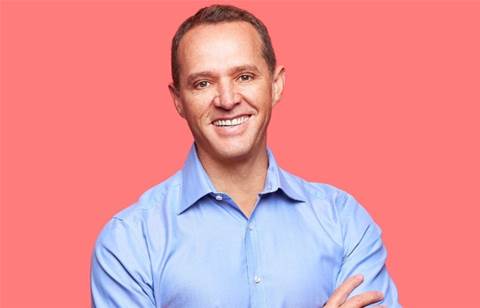 In his new role, Eagleton is charged with creating Aircall’s go to market, as well as accelerate the growth of its channel ecosystem for the region.

The appointment comes as Aircall looks to ramp up its presence in Asia-Pacific, with an initial focus in Australia.

Aircall, which officially arrived in Australia earlier this year, now has 20 staff in its Sydney office.

“It’s an exciting opportunity for me - when you look at the market, in Australia specifically, more than half of companies have adopted a cloud-first strategy,” Eagleton told CRN.

“With Aircall being a 100 percent cloud-based phone system, it’s in prime position to capture the opportunities in the market at the moment.

Eagleton was hired out of Lenovo Data Centre Group (now Lenovo Infrastructure Solutions Group), where he was ANZ channel chief from 2019 to February 2021.

Prior to that, Eagleton was a channel executive at Lenovo’s PC and smart devices (PCSD) division across Australia and South Africa. Other stints include roles at LightEdge Solutions and Axiz, both based in South Africa.

“It’s exciting and I’m loving every minute in my new role,” Eagleton added.

“While Aircall is not quite a household name yet, it is growing so quickly particularly in North America and EMEA. We are expanding that success into APAC and our channel will play a key part."