APAC IT provider shifts HQ from HK to Sydney 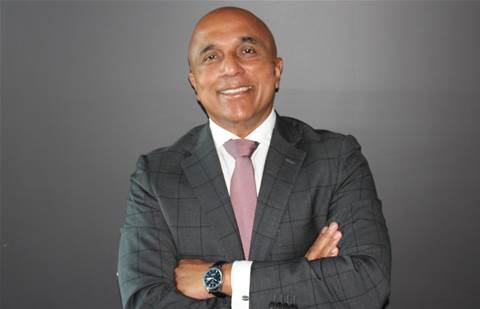 A statement from the company referenced the resilience of the Australian economy throughout the pandemic as one reason for the move, as well as hoping to keep jobs in-country after its recent acquisition of Quadient Oceania in January.

The company claimed double-digit year on year EBIT growth since 2016, with targeted six times revenues of $80 million in 2021 and added that its latest acquisition in Australia was self-funded.

“Australian investors are choosing to invest their money closer to home and back companies that directly participate in the Australian economy. Due to the complexities of running an international business headquartered in Hong Kong at a time of significant political unrest we took the decision to relocate our HQ to my home country,” Smartech Business Systems chief executive and president Vincent Nair said.

Smartech employs over 135 staff in Australia was a long-term partner of Quadient’s and has now become the channel partner for its solutions and taken over its graphics technologies and software business in Australia and New Zealand taking on its 19,000 plus customers in across Australia, New Zealand and the Pacific Islands.

The statement outlined plans for further expansion through acquisition, targeting cybersecurity and big data analytics, as well as through further reseller partnerships and recruitment of sales and technology specialists.