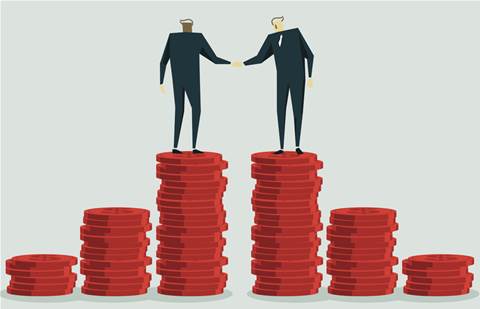 The deal was done through Tesserent’s Innovation division and via a shareholder’s agreement and a share/sale purchase agreement signed in late April.

Tesserent said it paid $3 million for the stake, comprising a 50-50 split between cash and Tesserent stocks.

As part of the deal, Tesserent also forged a strategic partnership with the companies to distribute TrustGrid and AttackBound as part of its Cyber360 offering for Australia and New Zealand customers.

“Tesserent Innovation was founded to look for innovative and substantial technology startups to invest in for future global growth and added shareholder value, and I believe we’ve hit the ground running with TrustGrid and AttackBound as the first of many,” Tesserent co-chief executive Julian Challingsworth said.

The agreement is the latest development in Tesserent’s $10 million acquisition of Secure Logic earlier this year, where both TrustGrid and AttackBound were developed.

“I am excited about TrustGrid and AttackBound’s important strategic partnership with Tesserent, who will be instrumental in the distribution of both products across Tesserent’s well-established customer base in Australia and New Zealand.”