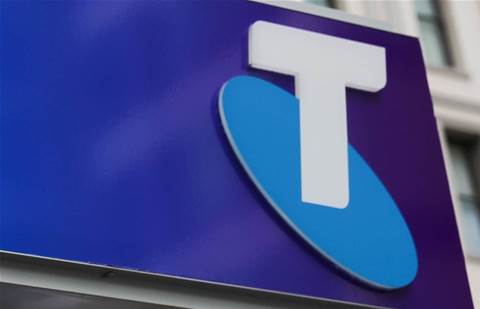 Telstra has been ordered to pay $50 million, the second-highest penalty ever handed down under Australian Consumer Law, as its legal battle over unconscionable sales practices toward Indigenous consumers has come to an end.

After the ACCC brought charges in November 2020, the telco admitted that it breached the Australian Consumer Law when, between January 2016 and August 2018, branch staff signed up 108 people across three states and territories to mobile contracts that they could neither understand nor afford.

ACCC Chair Rod Sims said that the significant penalty was “appropriate” as the behaviour was “truly beyond conscience.

“Sales staff in these Telstra-branded stores used unconscionable practices to sell products to dozens of Indigenous customers who, in many cases, spoke English as a second or third language,” he added.

“This conduct included manipulating credit assessments and misrepresenting products as free, and exploiting the social, language, literacy and cultural vulnerabilities of these Indigenous customers. Telstra’s board and senior executives failed to act quickly enough to stop these illegal practices when they were later alerted to them.”

They also falsified credit assessments by stating that applicants were employed when they were not.

Some affected communities include the regions surrounding Darwin, the islands off Northern Territory, the Kimberley region and the Anangu Pitjantjatjara Yankunytjatjara Lands (APY Lands) in central Australia.

In some cases, the sales staff at the licensed stores failed to properly explain the potential costs of the contract to the consumers and falsely represented that consumers were receiving products for 'free'.

Telstra expressed culpability in court and has since taken steps to waive the debts, refund money paid and put in place measures to reduce the risk of similar conduct in the future.

The ACCC has also accepted a court-enforceable undertaking in which Telstra will provide remediation, improve its existing compliance program, review and expand its Indigenous telephone hotline, and enhance its digital literacy program for consumers in certain remote areas.

“We expect much better behaviour from large businesses like Telstra, but all businesses in Australia have a responsibility to ensure sales staff are not breaching consumer law by manipulating or tricking consumers into buying products or services they do not need or cannot afford,” Sims said.

Just recently, Telstra was fined $1.5 million by the ACMA for landline porting freezing, and last year was ordered to refund $2.5 million in overcharges.

Grow your software revenue by selling these 5 affordable, essential tools for the modern workplace
By Ben Moore
May 13 2021
12:28PM