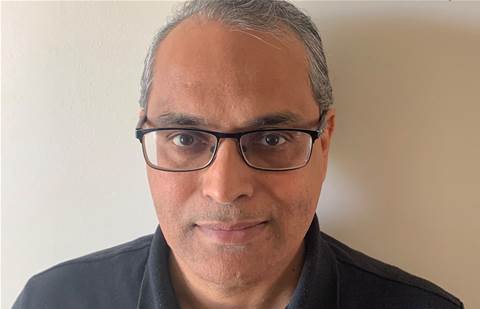 Based in Sydney, Bhatt will work with existing channel partners to help identify their mechanical and electrical expertise.

Bhatt will also help identify new business opportunities across a broad range of end user sectors as part of the ANZ channel team. He will report to Vertiv ANZ associate director of national sales Kirk Wetherell.

Bhatt was promoted from M&E partner manager for ANZ, where he worked with both customers and channel partners.

Before joining Vertiv in 2018, Bhatt worked at automation systems and equipment company Rexel Industrial Automation across its Australian and Indian operations, holding various sales and management roles since 2004. He was also instrumental in Rexel’s founding in India as part of the company’s merger and acquisitions team.

The appointment is the latest at Vertiv, which saw a slew of new hires across the region at the start of the year. The company appointed Anand Sanghi as its new Australia, New Zealand, Southeast Asia and India (ASI) president, with Stephen Liang moving into CIO.