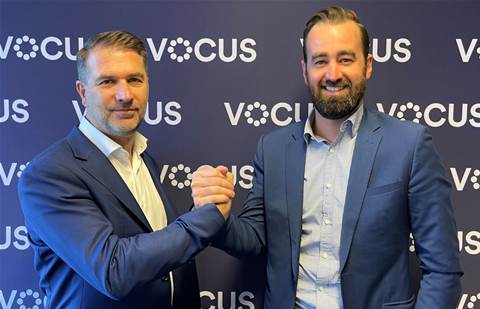 Matto revealed the news on LinkedIn, confirming both his and Lobascher’s new role.

“Under new management: Vocus NSW has a new sales management structure, along with confirming my new position, it's with pleasure that we announce Chris Lobascher as Head of Enterprise Sales NSW,” Matto’s post read.

“Chris brings such high energy and focus to the team and is truly a great person to work alongside. Well deserved Chris.”

As head of enterprise sales NSW, Lobascher is responsible for a team of 14 staff including account managers and business development managers. He had also been acting in the role since early 2021, with the appointment confirmed in May.

Speaking on the appointments, Vocus chief executive – enterprise and government Andrew Wildblood said, “Vocus’s Enterprise and Government business continues to go from strength to strength, with Vocus Network Services seeing 11 percent recurring revenue growth and 8 percent EBITDA growth in the first half of 2021.”

“We’re growing our business with both Enterprise and Government customers in NSW, and I’m excited to see what Ric and Chris deliver in these new leadership roles.”