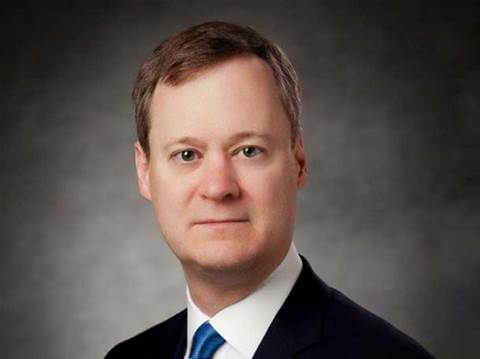 Kyndryl, the upcoming 90,000-person spin-off of IBM’s managed infrastructure services business, has hired a CFO: David Wyshner, who comes with 15 years of experience and a history in public acquisitions and spin-offs.

He joined XPO in March 2020 and plans to leave September 2, according to a regulatory filing.

Wyshner previously worked as CFO of Wyndham Worldwide, leading the company’s separation into one privately acquired business and two public companies, according to the statement. He also led the company’s nearly $2 billion acquisition of hotel chain La Quinta in 2018.

He also previously served as CFO of Avis Budget Group, leaving the rental car company in 2017.

Wyshner’s experience includes working on the spin-off of a multi-billion dollar subsidiary of Cendant and breaking up the travel services company into four independent groups in the mid-2000s, according to his LinkedIn. He became CFO of Cendant successor Avis Budget Group, notably leading Avis’ acquisition of Zipcar in 2013 for about $500 million.

Kyndryl has already announced other members of its executive team, including CEO Martin Schroeter and chief technology officer Antoine Shagoury.

The spin-off is still on track to be completed by the end of 2021, IBM said in the statement.

Earlier this month during IBM’s most recent quarterly earnings call, IBM CFO James Kavanaugh said that once Kyndryl is spun off, IBM will be 45 to 50 percent software, helping the company’s bottom line.