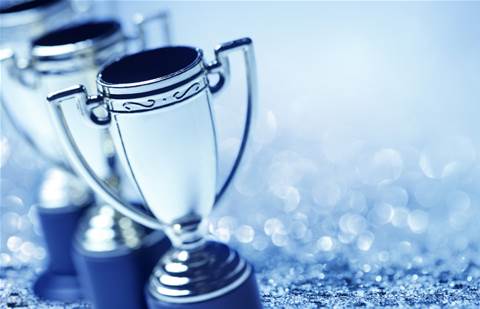 APC by Schneider Electric has honoured its best performing channel partners and channel salespeople across Australia and New Zealand throughout 2020.

Twelve awards were handed out, including four individual awards and the rest from channel organisations across both countries.

“2020 proved to be an extraordinary year for the IT industry that highlighted the power of collaboration, agility and resilience in the channel ecosystem,” Schneider Electric vice president of IT business and strategic segments Joe Craparotta said.

“We saw a rise of informal collaborations among our key partners, which enabled them to deliver substantial value for our customers, despite the tumultuous year we had.”

Dicker Data’s Elizabeth Paterakis was named distributor people’s choice of the year, in recognition of Paterakis’ work with channel partners.

BDC Services’ Brendan Dunne won the other individual award, partner sales champion of the year, for “showing attributes of growth” in both customer base and revenue.

Data#3 was named elite partner of the year, in recognition of its investments in jointly developing core market segments, proactively supporting the APC brand and creating APC champions within its team.

PC retailer Scorptec took home premier partner of the year, while 4Cabling was awarded select partner of the year. The awards were in recognition of demonstrating engagement with APC representatives and differentiating themselves from the competition.

Intelli-Systems was named services partner of the year for recording substantial growth in their customer base and/or revenue with APC’s product offerings and services, as well as contract renewals.

Rounding up the awards are hardware vendor HTC with partner spotlight of the year, Westcon NZ for New Zealand distributor of the year, and IT Power Services for NZ partner of the year.