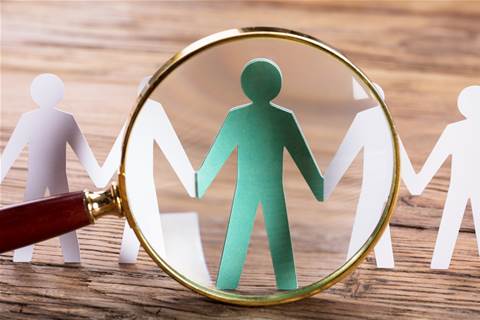 Australian customer analytics startup Dovetail wants to almost triple its staff and open an office in the United States after a funding round that raised its valuation fivefold to over $100 million, its chief executive told Reuters.

Benjamin Humphrey said Dovetail had raised A$5 million in its second round of seed funding completed in December to boost its team and the company's U.S. presence.

"We have a lot of interest from American VC firms," Humphrey said. "But we don't really need much money, which is one of the reasons why we didn't raise a lot this round."

Over the past decade, Australia has emerged as an attractive destination for lucrative venture capital investment in tech startups.

Last week, seven-year-old buy now, pay later pioneer Afterpay shone a spotlight on the local sector by announcing Square Inc would buy it for $39 billion in shares in the country's largest ever M&A deal.

Its software helps analyse unstructured customer research data such as zoom calls and transcripts. Dovetail first raised A$4 million in 2019, valuing the firm at close to A$30 million, Humphrey said.

With most customers such as Square and Boston Consulting Group, based overseas, and revenues in its premium product, Enterprise, growing 20 percent "month over month" Humphrey wants to hire 70 people in the next 18 months.

Most of the hiring will be for Dovetail's Sydney office, but it is evaluating Seattle and Vancouver for a new North American location and considering Amsterdam or Barcelona for a potential future European operation.