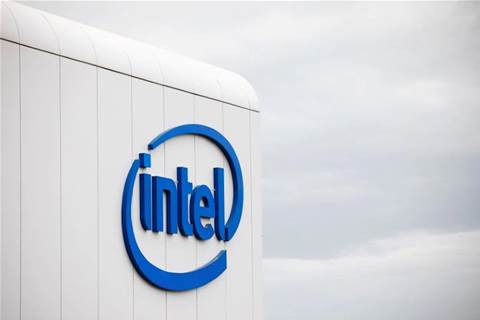 (Reuters) - A US judge has rejected Intel's request to set aside a jury verdict ordering the chipmaker to pay VLSI Technology $2.18 billion (~AU$2.97 billion) for patent infringement.

Jurors had, on March 2, awarded VLSI US$1.5 billion and US$675 million for Intel's respective infringements of two patents that were once owned by Dutch chipmaker NXP Semiconductors NV.

Intel did not immediately respond on Tuesday to requests for comment.

In seeking a new trial, Intel said the verdict was tainted by erroneous jury instructions and evidentiary rulings, and appeared to be based on earlier Intel settlements that VLSI's own damages expert admitted were not comparable.

The California-based company also said the verdict was the second largest by a jury in a patent case, and that the three other largest verdicts had been vacated.

A different Waco jury ruled in Intel's favour on April 21 in a separate patent infringement lawsuit where VLSI had sought US$3.1 billion (~AU$4.22 billion).