Empired continues growth on the back of strong contract wins 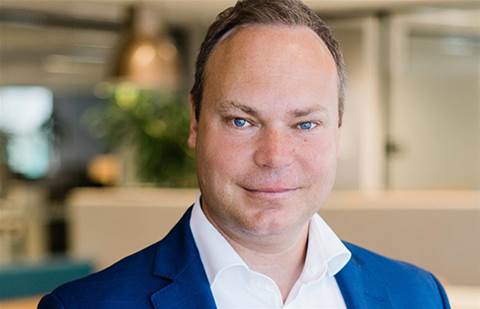 ASX-listed managed services provider Empired has continued its growth on the back of major contract wins.

During the period, Empired secured a number of multi-year contracts with Western Power Systems, Victoria’s Environmental Protection Authority and South Australia’s Department of Innovation and Skills.

The company said the contracts drove the growth and underpinned financial sustainability heading into its upcoming acquisition by global systems integrator Capgemini.

“The heightened demand that proceeded has provided Empired with favourable economic conditions and confidence to continue to execute on its stated strategy with a renewed focus on growth.”

Baskerville added that attracting and retaining personnel was also a highlight for Empired during the period, increasing its headcount from 905 to 1,089 employees with an 80 percent employee retention rate.

Speaking on the Capgemini acquisition, Baskerville added that the deal would crystallise significant value and certainty for Empired shareholders.

“We are confident that [the acquisition] will provide outstanding career prospects for our people and significant new opportunities for our clients and partners,” Baskerville said.