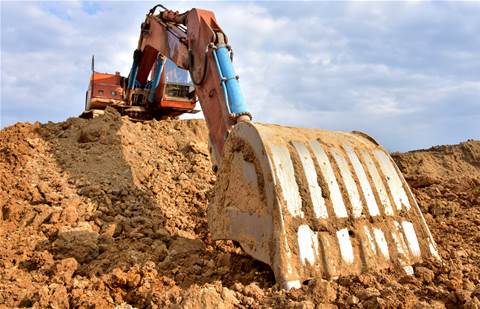 Managed services provider Calibre One has been named a finalist in the 2021 CRN Impact Awards under the Business Transformation category, with its work with civil contracting firm Aldebaran.

Based in the Northern Territory, Aldebaran specialises in earthmoving, heavy equipment, transport and civil construction projects.

The company sought to re-architect its technology stack, aiming to reduce complexity and costs, and to rip out its aging IT environment and isolated file systems. The old systems provided environmental and business challenges, impeding productivity and limiting Aldebaran’s workforce.

Calibre One was tapped to lead the upgrade, deploying technologies from Microsoft, Telstra, Fortinet and Poly. Aldebaran was migrated to a modern desktop, serverless environment and supported by Microsoft 365’s software as a service solution for productivity.

As part of the two-year upgrade, Microsoft Teams was rolled out for modern communication and collaboration needs for Aldebaran’s staff, as well as Telstra Fibre for its headquarters and 4G mobile network tower upgrades to areas where the company operates.

“The improvement in our communication and file systems from where we started has been huge,” Aldebaran general manager Ken Skewes said.

“These days, everything in our organisation is cloud based, from our documents to applications. I’d say with roughly 30 different applications that we use across the organisation, every single one of them now has some form of cloud-based capacity.”

Calibre One said the transformation has given Aldebaran 525 percent revenue growth and improvements to productivity and workspace accessibility.

Skewes said Aldebaran originally had several books running at the same time in what he called “a triplicate system” in small A5 books. With the upgrade, the accounts team can review information quicker and easier than before, with the entire management team receiving push notifications when purchase orders are issued above a certain limit.

“With Azure and Microsoft 365, whatever location you are in, you log in with your credentials and away you go. That combined with the internet and Teams communication has been a game-changer,” Skewes added.

“We can have a remote site become a fully functioning office with its own printing and scanning capability within minutes. Documents can be completed, saved and pushed back up into our SharePoint. We’re in a position where we have more visibility than ever before over those documents.”