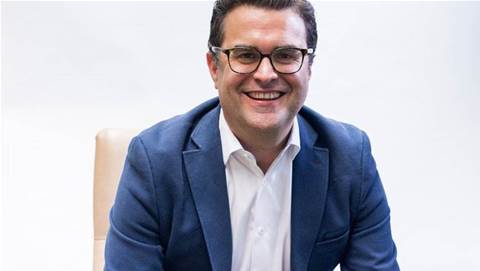 Migliorini replaces Versent founder Thor Essman, who will move to chairman of the board of directors after leading the business as CEO since its founding in 2014. Migliorini was also a non-executive director at Versent before this appointment, but will give up the board seat to focus on the CEO role.

Versent said the leadership transition is part of a strategy to support its growth plans across ANZ and the Asia Pacific region.

“Paul and I have been working together closely over the past year to set the direction of this company and to help evolve it to where it is today,” Essman said.

“Paul and I share common values and a common vision, as well as a belligerent commitment to customer success. Paul’s extensive experience in building technology scale-ups is vital to the next stage of Versent’s growth.

“Therefore it is with great pride and excitement that I pass the baton to Paul to carry on the next stage of Versent growth, and look forward to teaming with him and seeing just how far we can take this revolution together.”

Speaking on his new role, Migliorini said, “I am humbled to receive this appointment to company CEO with full support from the board."

"It has been a privilege to work alongside Thor, the Versent board and our team over the past year to build this strong foundation upon which we will further accelerate our growth and impact for customers.”

Migliorini also announced his new role on LinkedIn, speaking on Versent’s history and evolution, as well as its recent spin off of managed services business, VMS and our cloud management toolset Stax as a separate unit.

“Despite all that’s been achieved so far, we are just getting started and I am seriously excited to join this exceptional team as CEO as we look to build the world’s best customer technology partner,” his LinkedIn post read.

“I know this will be guided by the same principles that helped us build the Versent we are today.”

Eliminating departmental friction within MSPs
By Nico Arboleda
Sep 7 2021
11:20AM