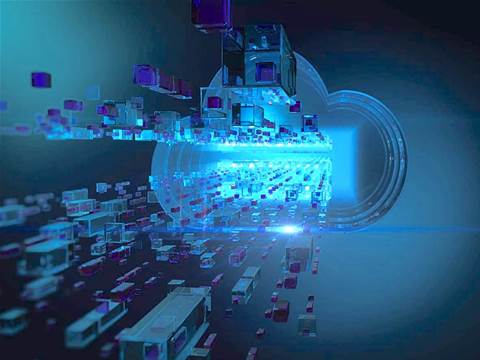 Joseph Landes, chief revenue officer of the Chicago-based company, said in an interview that the milestone comes due to the success of Azure plus more companies seeking hosted virtual desktop to enable remote working during the pandemic.

“It’s really a validation of the idea that we’ve believed in a lot for a long time,” Landes said. “We think it’s just the beginning.”

Nerdio is also growing its presence in Europe and has doubled its sales and marketing teams since January, now exceeding 50 employees, Landes said.

The company launched its Nerdio Manager for MSP solution in January with the aim of simplifying Azure Virtual Desktop environments. It released Nerdio Manager for Enterprise in March 2020 shortly after raising a US$8 million Series A round of financing. Landes said the company has enough revenue coming in to not require another financing round.

Jim Brennan, president at a US-based managed services provider Managed Services IT, told CRN in an interview that Nerdio won him over by helping with a deployment for about 100 users in about a week. The product’s scripting capabilities and Nerdio’s support staff have kept Brennan happy with the company.