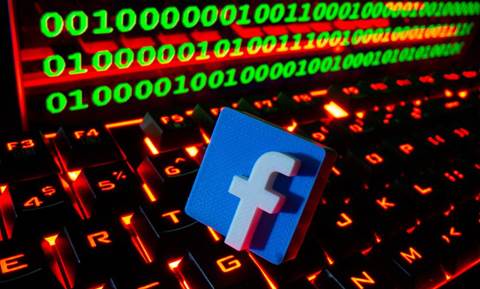 Facebook Inc will invest US$50 million to partner with organizations to responsibly build the so-called metaverse - a digital world where people can use different devices to move and communicate in a virtual environment, it said on Monday.

Facebook, the world's largest social network, has invested heavily in virtual reality and augmented reality, developing hardware such as its Oculus VR headsets and working on AR glasses and wristband technologies. The company has been criticized over its impact on online safety.

The new XR Programs and Research Fund will invest the money globally over two years to ensure metaverse technologies are "built in a way that's inclusive and empowering," Facebook said.

The company said it plans to work with researchers across four areas including data privacy and safety, to allow users to get help if something they see in the metaverse makes them uncomfortable.

It will also research how to design technologies that are inclusive and accessible to all users, and also "encourage competition" in the nascent industry, Facebook added in a blog post.

Facebook has faced scrutiny on a wide range of internet issues, such as the spread of disinformation and social media's negative impact on teens.

Also on Monday, Facebook said it paused development on Instagram Kids, an app that would have provided age-appropriate content for kids under 13. U.S. lawmakers and advocacy groups have cited safety concerns and urged Facebook to drop the launch plans.

A Facebook executive will testify on Thursday at a U.S. Senate committee hearing on the impact of its Instagram app on young users' mental health.

Initial partners for Facebook's new metaverse fund include Howard University in Washington D.C., which will research the history of diversity in the information technology industry and how it could shape opportunity in the metaverse.