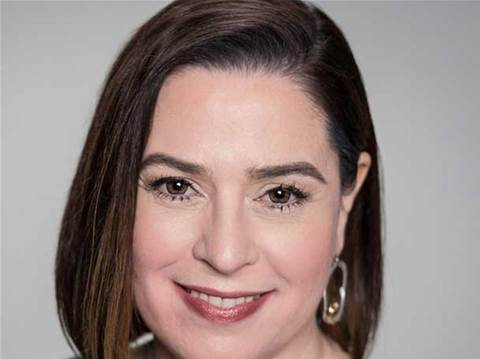 AMD has hired a former Intel data centre executive to lead the cloud business for the chipmaker’s EPYC processors as it seeks to take more server market share away from its top competitor.

The company confirmed to CRN US that it hired Lynn Comp, a 22-year Intel veteran, as corporate vice president of the Cloud Business Group. She will report to Dan McNamara, another Intel veteran who has been leading AMD’s Server Business Unit since the beginning of 2020.

An AMD spokesperson said Comp, who started this month, will oversee all go-to-market activities for cloud and “mega data centre” customers. She will also drive the company’s “engineering, optimization and benchmarking functions.”

“Lynn comes to AMD with more than 20 years of experience in data centre, IT infrastructure strategy and product planning, and will be a key member of the EPYC leadership team as we continue to expand our cloud business,” the spokesperson said.

Most recently, Comp was a vice president within Intel’s Data Platforms Group and general manager of the Visual Infrastructure Unit, where she “pioneered and incubated” the first discrete GPU for data centres using Intel’s Xe architecture, according to her LinkedIn profile. Her responsibilities included working with content delivery network and over-the-top media providers on video delivery, cloud graphics and media processing.

She was previously a senior director in Intel’s data centre communications team, where she worked on sales enablement for communication service providers on 5G and virtualized network deployments.