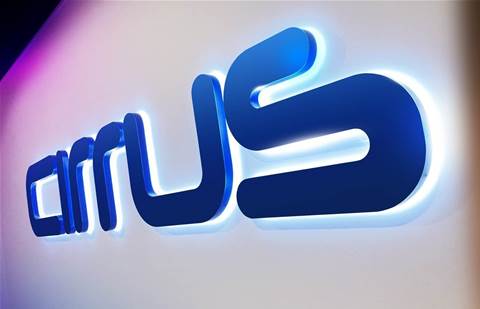 Cirrus Networks took aim at Webcentral on how it pays its executives and its claims of its ability to turn around its finances, in response to the web hosting firm’s renewed push to woo shareholders to vote in favour of its takeover bid last week.

Webcentral last week said it had a plan to “restore” Cirrus to “a proper level of profitability”, which Milner responded by comparing the two companies’ performance in the past five years. During the period, Milner said Cirrus posted revenue growth and increased margins, compared to what the board considers as Webcentral’s “consistent operational underperformance”, with declining revenue and for not being able to report profitability in the past three reporting periods.

Milner also took aim at Webcentral’s current net debt of $39.2 million, compared to Cirrus having no debt on its balance sheet and $7.7 million in cash.

Milner cited remuneration reports from Webcentral and sister company 5G Networks, which stated that chief executive Joe Demase was paid around $1.8 million in FY21, with $500,000 paid by Webcentral and the remainder by 5G Networks. He said it was more than double “the already exorbitant” $699,562 remuneration Demase received in FY20 from 5GN.

Addressing shareholders, Milner said, “Put simply, Webcentral’s financial performance and funding capacity are significantly below those of Cirrus. Your directors struggle to understand how Webcentral considers itself to have a “proven track record of success” and how, with $39.2 million in net debt, the company could implement a “turn-around plan” for Cirrus when it has been demonstrably incapable of doing the same for itself.”

“Your directors believe Webcentral is in no better position than Cirrus’s executive team and board to meaningfully increase the company’s profitability.”

Milner added that the board considers Webcentral’s behaviour during the takeover bid process as “self-serving, potentially misleading and underscores the board’s concerns that Webcentral wants to take over without offering shareholders a suitable premium for control.

Cirrus continues to encourage shareholders to take no action until the shareholder vote scheduled for 15 October 2021.