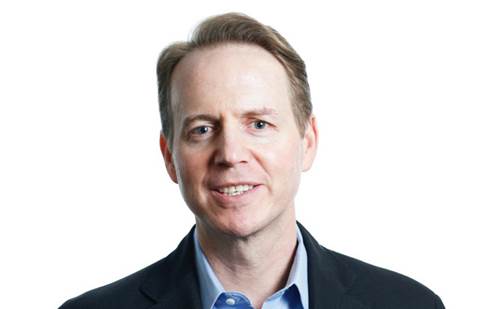 Citrix Systems president and CEO David Henshall has stepped down from his position and as a member of Citrix’s board of directors, the company said Wednesday.

The reason for Henshall’s leaving was not immediately known. Citrix declined to comment on his departure.

Bob Calderoni, chairman of board of directors, was appointed interim president and CEO effective immediately.

“It has been an honour to lead Citrix and to have had the privilege of working with the Citrix team,” Henshall said in a statement.

“I’m incredibly proud of what we’ve accomplished together and confident that the company will continue to innovate and deliver for all stakeholders under Bob’s leadership. Bob is a strong leader who is deeply familiar with Citrix,” he added.

“I would like to thank David for his many contributions to Citrix,” Calderoni said in a statement. “David played a key role in accelerating our cloud transition and has driven significant improvements in our products, with over a dozen SaaS services actively supporting more than 11 million subscribers.

“David has also been instrumental in helping the company and our employees navigate the pandemic, and successfully positioned Citrix to help customers around the world and across industries maintain business operations with minimal disruption,” he added. “The entire board thanks him for his contributions over nearly 20 years.”

Henshall has been with US-based Citrix since 2003 and has held multiple positions such as senior vice president, COO and CFO before becoming president of the company in 2017, according to his LinkedIn page.

Calderoni has served on the Citrix board of directors since June 2014, according to the company’s website.

“I am pleased to be taking on the role of interim CEO and excited to work with the Board, talented management team, and dedicated Citrix employees during such an important time for the company,” he said in a statement.

“We remain focused on transitioning the business to SaaS as we work to securely deliver a unified work experience for our valued customers. I look forward to leading the company into its next phase of growth and success, and I am confident that this will be a smooth leadership transition.”