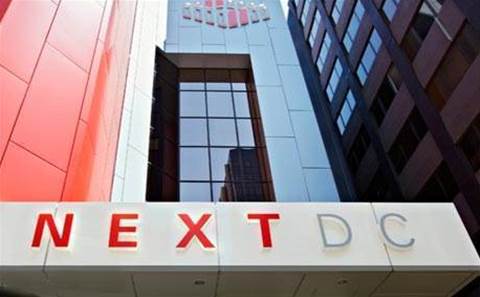 Data centre operator NextDC will build its first facility in the top end after striking a deal with the Northern Territory Government.

The company told shareholders it had purchased land in Darwin for the construction of a new data centre facility following an expression of interest process initiated by the NT Government.

“We’re excited to work with NextDC to build this world-class data centre in Darwin,” NT Chief Minister Michael Gunner said in a statement.

“We want to make the Territory a hub for digital industries and investment, and now we can look forward to building infrastructure that will create new jobs and opportunities, which will support local tradies.”

The data centre operator said the new facility would further expand its national network and it would “work in partnership with the Northern Territory Government to support its vision to establish the Territory as Northern Australia’s leading digital economy and Australia’s digital gateway to Asia”.

Vocus will provide high-capacity connectivity to D1 on its Terabit Territory fibre network, as well as being an anchor tenant in the facility. D1 will also support Vocus’ in-progress fibre infrastructure deployments in Australia’s north, including the Darwin-Jakarta-Singapore Cable system and the Project Horizon fibre between Darwin and Perth via Port Hedland.

More information on this strategic partnership and future digital infrastructure development plans for Darwin will be announced next month.

“We are honoured to have been selected by the Northern Territory Government as its strategic partner to work together to continue to strengthen the Territory’s digital industry” NextDC CEO Craig Scroggie said.

“This digital infrastructure development represents an important investment for the NT, that will further support and accelerate the growth of the northern digital gateway in Australia.”

Grabbing the hybrid cloud opportunity with Lenovo and Azure Services
By Chris Player
Oct 25 2021
11:23AM