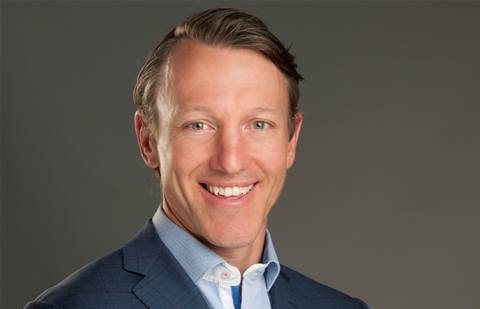 Davis has returned to Sydney after 16 years working in Canada, first for Nortel before moving to Avaya in 2007 to oversee the onboarding on partners as part of the national channel development team.

Prior to the return to local shores, Davis was the channel sales leader for Avaya Canada.

He is tasked with driving the company’s channel strategy and partnerships across the region within the new Avaya Edge Partner Program for 2022.

Throughout his 14 years with Avaya, he was involved in the launch of Avaya Cloud Office, Contact Centre as a Service (CCaaS) and the Avaya subscription service to new and existing channel partners across the Americas.

Under Davis, the APJ team will focus on expanding its presence in the government, banking, financial services and education industries, as well as helping partners with the transition to cloud-based systems.

Commenting on his appointment, Davis said, “Companies across the APJ region have accepted the critical role that digital applications and services play in their day-to-day operations and have been increasingly moving towards a hybrid cloud set-up.

“Channel partners have emerged as a guiding light to business and enterprise customers on all things technology, and I will endeavour to help them navigate common customer queries, particularly regarding how value-added services and third-party applications can improve operations, and how artificial intelligence (AI) and automation can augment the customer and employee experience. I will also be able to offer insight into the transition from reseller to agency models, which has been a trend in the channel partner space in recent times.”

He will report to Avaya channels vice president Fadi Moubarak. Speaking on Davis’ appointment, Moubarak said, “Miles has been with Avaya for the long-haul, overseeing channel partner markets across the world and amassing a wealth of knowledge about their challenges, priorities and the evolution of the market.

“He will bring this expertise to propelling them into the future, promoting cloud-based communication and collaboration solutions tailored to work for their businesses, employees and cost-models.”