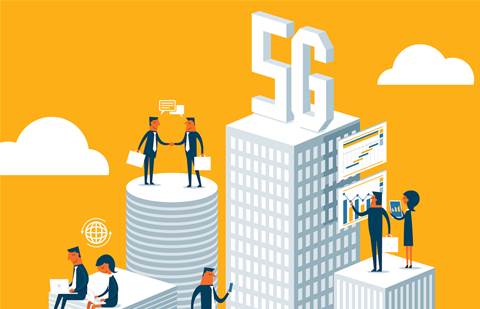 Telstra and Optus have shelled out just over $2 billion combined in the latest ACMA 5G spectrum auction for the 850/900 MHz band.

Optus spent the lion’s share, selling $1.48 billion to win two x 25 MHz of 900 MHz spectrum. The win totalled 12 lots, one lot for each of the lower bands for major population and regional, and three lots each for the upper bands of the same.

Telstra nabbed two x 10MHz of 850 MHz spectrum for $616 million. This was made up of four lots for $616 million, which were all 850 MHz, two each for major population and regional.

This latest auction follows the one held in April for the 26GHz spectrum where Telstra spent $276.6 million and Optus spent $226 million, alongside TPG Telecom, Pentanet and Dense Air. 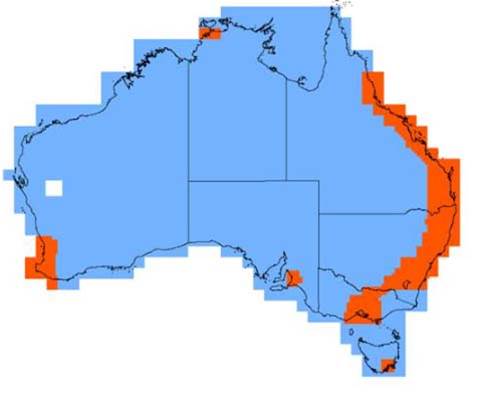 Optus CEO Kelly Bayer Rosmarin said, With this additional spectrum, and our existing mid and high band spectrum, we can continue to deliver great coverage and bring the benefits of our technology leadership to more Australians. We applaud the Government for prioritising competition and consumer interests in ensuring a competitive auction process that has also delivered more equitable holdings of this critical low band spectrum.”

Telstra chief financial officer and strategy and finance group executive said, “We now hold 2x40MHz of low-band spectrum in the major cities and 2x45MHz in regional and remote areas. This is more than any other carrier, which is important given our larger customer base.

“The spectrum is essential for carrying mobile data, particularly 5G, over the vast distances needed across regional and remote areas and also enables us to provide better coverage indoors and other difficult to reach places in metro locations … This new spectrum will help us meet the commitment in our T25 strategy to provide 5G coverage to 95% of the population by 2025.”

She added that Telstra has invested $11 billion into its mobile network in the last seven years.

TPG Telecom CEO Iñaka Berroeta said in a statement that thet telco did not take part in this auction as it already “has strong low-band spectrum holdings that are already deployed in our 4G and 5G networks”.

“Our 5G standalone network now covers more than 85 per cent of the population in ten of Australia’s biggest cities and centres, and we look forward to bringing 5G to more customers in coming months and years.”

The Office of the Minister for Communications the Hon Paul Fletcher MP said the auction concludes the “Year of 5G”.

“In 2021, the Morrison Government has delivered two major spectrum auctions to facilitate the growth of 5G, and have set the groundwork for the pace of 5G network rollouts to increase in the year ahead,” Minister Fletcher said.

Grow your software revenue by selling these 5 affordable, essential tools for the modern workplace
By Ben Moore
Dec 8 2021
10:10AM