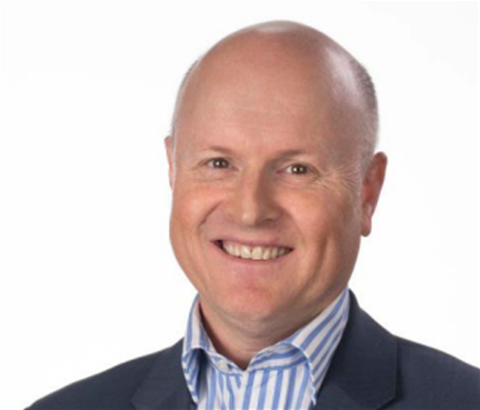 Optus has once again used a CommsDay summit stage to call for regulators to get over-the-top (OTT) service providers to pay more for the bandwidth their applications consume.

Speaking to the summit in Sydney, vice president for regulatory and public affairs Andrew Sheridan said that in the five years between 2016 and 2021, the telco sector’s underlying return on capital fell from 8.3 percent to 2.8 percent.

Sheridan said “telco sector profits have plunged so that today the smallest of the big four banks generates four times more profit than our entire sector”.

“Businesses that aren’t profitable, can’t invest”, he said, asking where investment backing for 5G networks will come from if the returns aren’t there.

Traffic is growing at 40 percent per annum, driven by OTT operators like Google, Meta and Netflix, Sheridan said.

And some of that traffic seems to be unnecessary, he claimed.

“During the heart of the lockdowns, we asked all the streaming companies to reduce their bitrate so we that could manage the traffic.

“What happened? Nobody noticed.”

By consuming more bandwidth than consumers need for streams, he said, OTTs are dragging investment in the wrong direction, “diverting future value for the whole country”.

Optus’ call, which repeats a position Sheridan put forward to a CommsDay summit in March, also reflects a growing movement in Europe to levy charges on OTT services.

The EU’s digital chief Margrethe Vestager said recently OTT services “have not been contributing to enabling the investments in the rollout of connectivity”.