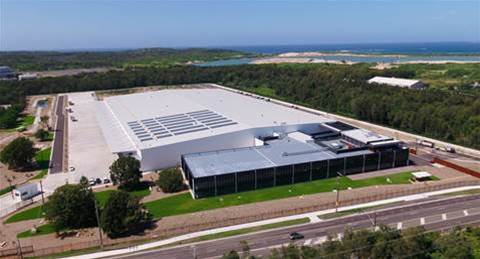 Dicker Data has reported a sizeable bump in revenue and profit for the first-quarter ending 22 March 2022, which the company partly attributed to revenue from Auckland-based distributor Exeed and new vendor partnerships.

Dicker Data told shareholders that its Exeed acquisition contributed $90.3 million to its revenue over the period.

Exeed Group has a presence in Australia after expanding in 2016. It also brought more vendor partners to Dicker Data through the acquisition.

Exeed’s vendor partners include Apple, HP, Hewlett Packard Enterprise and Microsoft, with a focus on the commercial and retail sectors, and also has exclusivity deals with Motorola, Ruckus and Webroot.

Net profit before tax for the first quarter was $23.8 million, an increase of 22.7 percent from the prior corresponding period, and operating expenses increased by 17.5 percent, finishing at 4.4 percent of revenue, down from 5.6 percent in the corresponding period.

“Our two recent acquisitions are almost fully integrated into the business and I’m confident that we have the foundations in place to continue delivering the growth our shareholders have come to expect.”

In addition to the Exeed acquisition, on 2 May 2022, outside of the period covered in the 2022 first quarter, Dicker Data acquired Hills Limited’s security and IT distribution business for $19.35 million.

Dicker Data executive director and chief financial officer Mary Stojcevski said “the company continues to benefit from increased scale and leverage on its cost base following the integration of both the Exeed and Hills SIT businesses, with costs down as a percentage of revenue in the first quarter of 2022 on the prior corresponding period.”

“With the Hills SIT acquisition completed and now fully integrated and operating as DAS [Dicker Data Access and Surveillance], the contribution from this new business will be first reflected in the company’s half-year results.”