IT workers back 'Nasa hacker' McKinnon 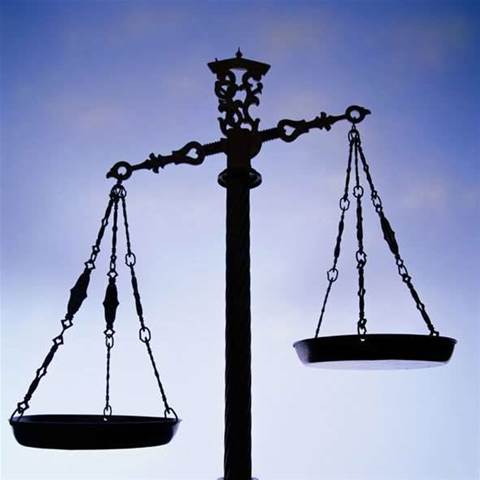 A poll carried out by security company Sophos found that 48 percent feel that jail is the most appropriate sentence if McKinnon is found guilty, while 42 percent suggested community service and 10 percent a fine.

McKinnon looks set to be extradited to the US to face trial for allegedly hacking into computers belonging to the US Army, US Air Force, Department of Defense and Nasa, having lost his appeal to remain in the UK earlier this week.

The closely contested poll echoes a previous Sophos survey back in July 2006 regarding whether or not McKinnon should be extradited, which saw a close split between respondents: 48 percent were in favour and 52 percent against.

"The IT community can't seem to agree about what would be an appropriate punishment in this case, quite possibly because it's still unclear about how much damage Gary McKinnon is alleged to have caused, as well as the motivations behind the alleged crime," said Graham Cluley, senior technology consultant at Sophos.

"Irrespective of where he is tried, let's hope that if McKinnon is found guilty, it will be based on reliable evidence, and that he will be sentenced appropriately for the offences he is alleged to have committed."